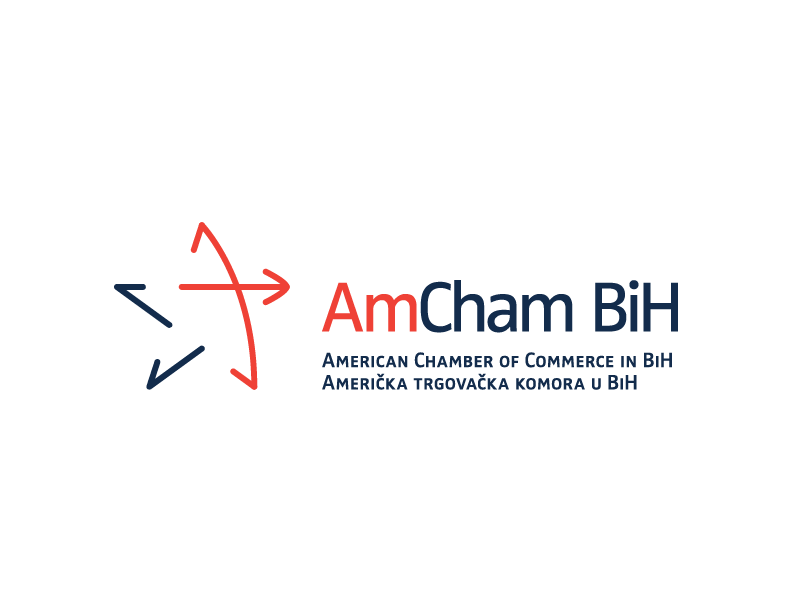 We believe that decision makers should be informed that the proposed Draft Law on Microcredit organizations (MCOs) in the FBiH (hereinafter: the Draft Law) has no development character, and adoption of proposed Draft law can lead to a number of of side effects, both on the operation of microcredit sector as well as the wider socio-economic impact.

MCOs can make a significant contribution to the overall socio-economic recovery of a country after end of the pandemic, and we believe that for the reasons stated later in this document as well as his attachments, the proposed text of the Draft Law does not even partially contribute to the realization and development of the role microcredit sector in the financial and socio-economic system in BiH. Draft law in the proposed text does not solve the key systemic problems of this sector either.

Suggested text Draft law does not contain even the minimum of developing components that are necessary for the further development of microcredit sector in FBiH, and does not take into account the goals and purpose of establishing MCOs that are prescribed in Article 2 of the proposed text of the Draft Law, taking into account numerous restrictions, prohibitions, standards and sanctions prescribed by the same.

We believe that the proposed text of the Draft Law should be significantly transformed by the proposer to include AMFI members, the FBiH Banking Agency, international institutions and academic public expertise in the field of finance and market effectiveness in the process of improving the text of the Law with the aim of protection interests of clients (citizens) through the promotion of measures that are in the service of greater competitiveness in the market.