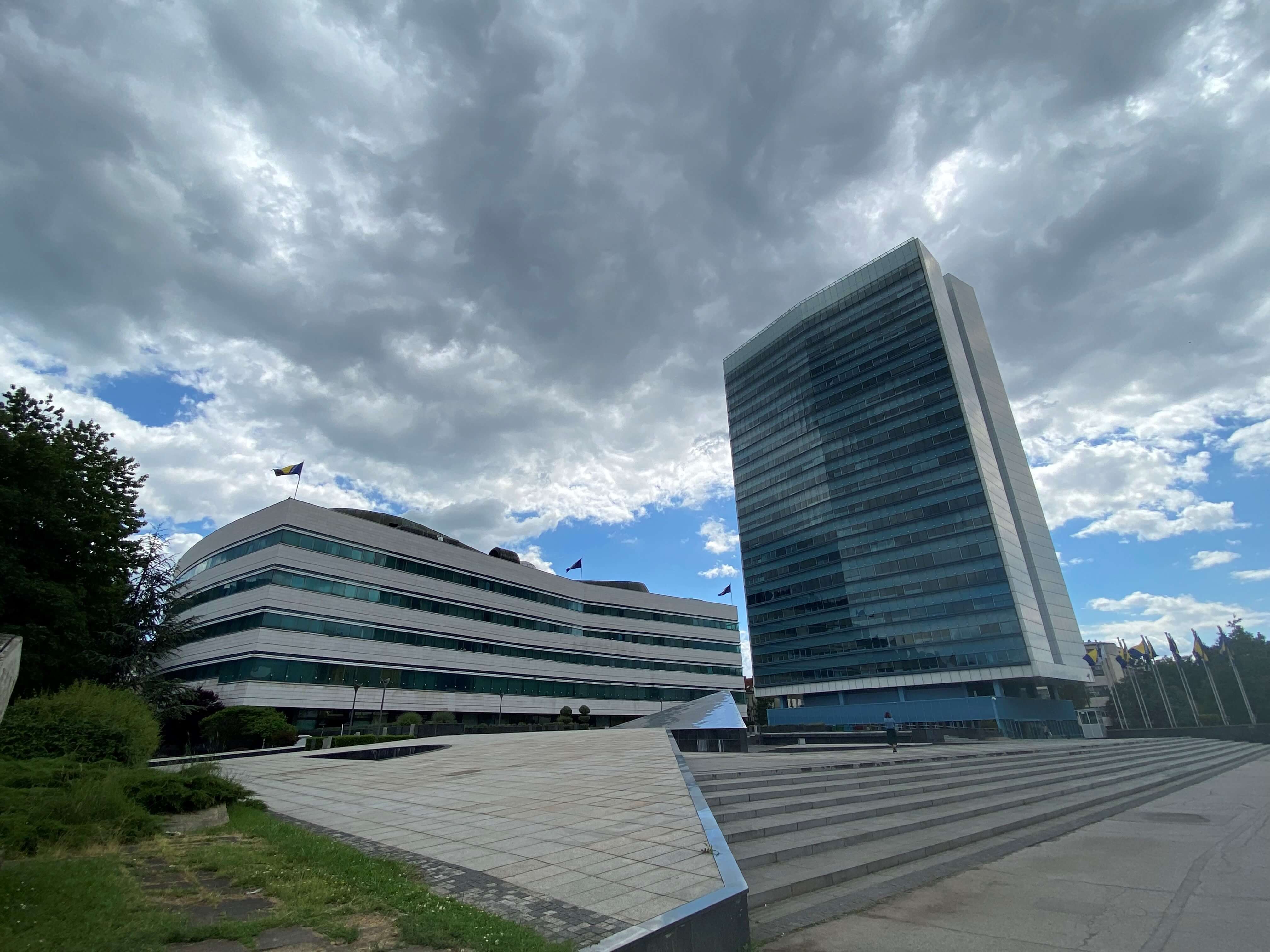 Amcham BiH held a meeting with representatives of the Ministry of Communications and Transport of BiH. The topic of the meeting was the implementation of electronic signature and the development of the digitalization process.

The meeting was attended by representatives of the Tax, Regulatory & Legal Committee, President of the Committee Nadina Hodžić (Ernst & Young) andDženana Bašić (Addiko Bank) for the regulatory frame of electronic signature.

The current status of the electronic signature, possibilities and shortcomings of the current solution were discussed in detail. It was pointed out that slowly, but continuously, there is some progress in that area. The regulations have been fully completed at the level of BiH, and two bodies for issuing electronic signature certificates have been certified. The last one is a certified UIO, which is working on the complete digitalization of certain of its services, in which process it will also use an electronic signature.

It was concluded that it is extremely important that the regulations in BiH are harmonized with the regulations in the EU, because only in that way the electronic signature from BiH can get the opportunity to be used for international transactions, which is one of its most important purposes (signing contracts and transactions in distance). The draft law does not envisage changes of another kind, so from the aspect of implementation it would not require special activities or investments.

Certain ideas that could be offered as a solution to the challenges encountered in this initiative were discussed.

Representatives of the Ministry confirmed the openness for dialogue and discussion of all ideas with all stakeholders in this process of harmonization of regulations with the EU and the implementation of electronic signatures in BiH in full capacity.

AmCham confirmed that the talks will continue, and that certain actions will be taken that will result in positive changes related to this topic.