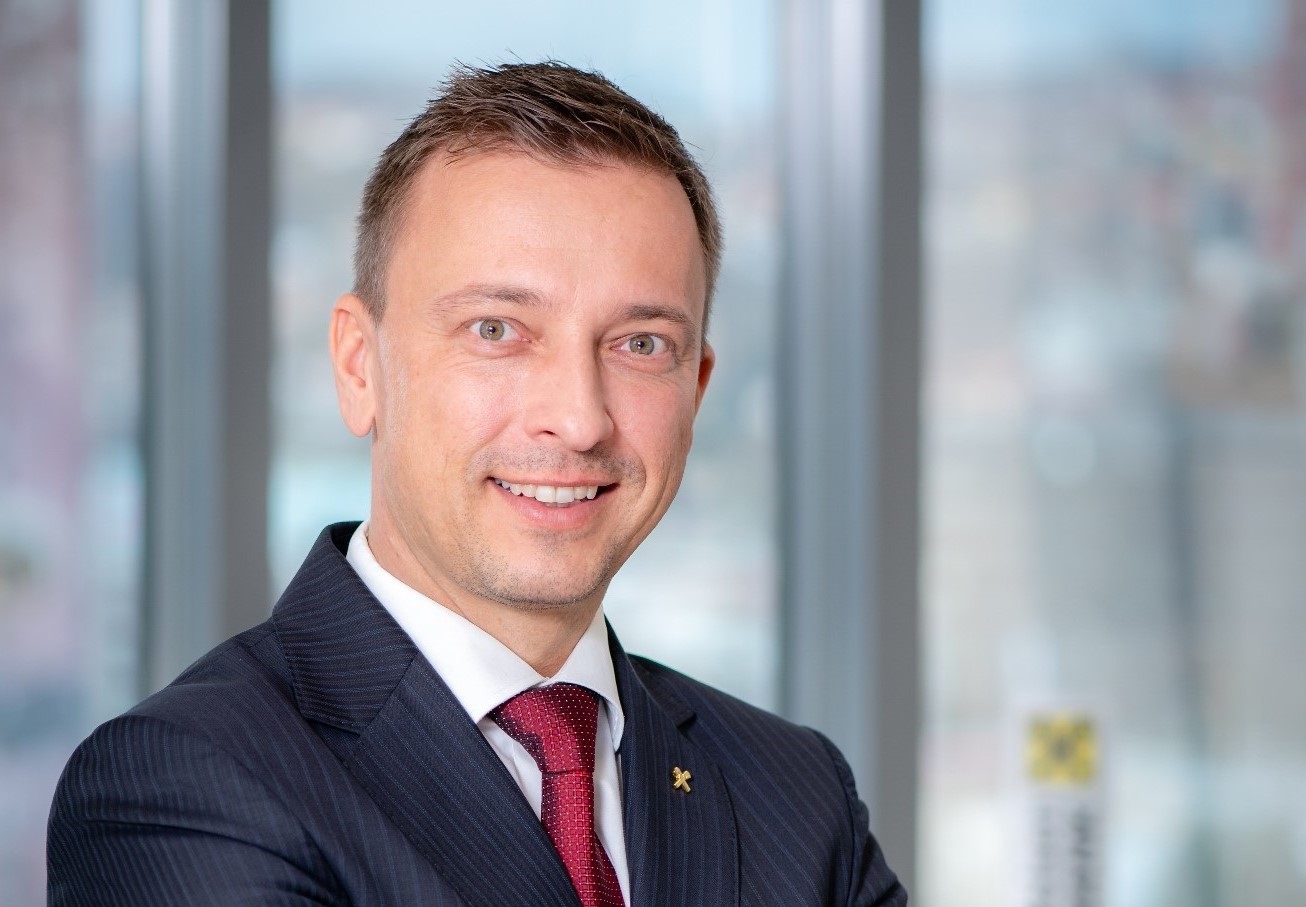 The new President of the Board of AmCham BiH, Karlheinz Dobnigg, said on this occasion: "It is a great honor but also a responsibility to take on this role and I sincerely look forward to working with members of the Board and members of AmCham BiH to improve the business environment in Bosnia and Advocating for the positive development of the BiH economy will continue to be a cornerstone of the American Chamber of Commerce in BiH. I firmly believe that through a healthy and open dialogue we can systematically address the business challenges facing Bosnia and Herzegovina and thus improve the business environment, attract foreign investors and create new jobs in this country. "

The new era of AmCham BiH includes internal changes in structure and organization, a refreshed and redefined mission and vision of AmCham BiH as well as a new strategic approach with the aim of bolder and stronger positioning of AmCham BiH in the public sphere of Bosnia and Herzegovina and the region.

The newly elected Secretary General of the American Chamber of Commerce in BiH, Nedim Hamzić, will also assist in the new strategic approach of AmCham BiH. He stated: "In the future, activities of AmCham BiH with the most important partner, the US Embassy and the new Board of Governors, will actively be oriented on the work of developing and strengthening the voice of expert Committees operating within the Chamber, with which we plan to hold round tables and conferences to improve the BiH business climate. "

Following on the partnership with the U.S.Embassy in BiH, during the Assembly, the US Ambassador to Bosnia and Herzegovina, HE Eric Nelson, thanked AmCham BiH and its members for the continuous successful cooperation and congratulated AmCham BiH on its two-year achievements, including a 50% increase in membership.